INFUSION16 offers many opportunities to network with industry collegues. It’s your chance to engage with McElroy engineers, sales and marketing staff and tour the plants where our products are made. INFUSION16 is also THE place to see the latest McElroy products before they debut to the public. See up-close and personal what makes McElroy the […]

PBOG reached out to three oilfield pipe companies for their perspectives on the downturn. Here are their stories. by Tony Burke   Oilfield service companies come in all shapes and sizes. While competition is most certainly fierce, it may also be fair to say that no two service companies are exactly alike. They are far-ranging […] 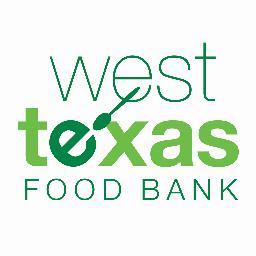 Milford will be attending the DUG Eagle Ford Tradeshow on October 25-27, 2015. The conference and exhibition will be held in San Antonio, TX at the Henry B. Gonzalez Convention Center in Booth #7050. Top producers converge in San Antonio for an in-depth look at the Eagle Ford In search of new efficiency-focused strategies and […]

Patented in 1919, Victaulic is the originator and world’s leading producer of mechanical pipe joining solutions, including grooved fittings and couplings. Originally known as The Victory Pipe Joint Company, Victaulic began to market a revolutionary new concept in the piping industry — a mechanical bolted coupling that would engage into grooves and use a gasket […] 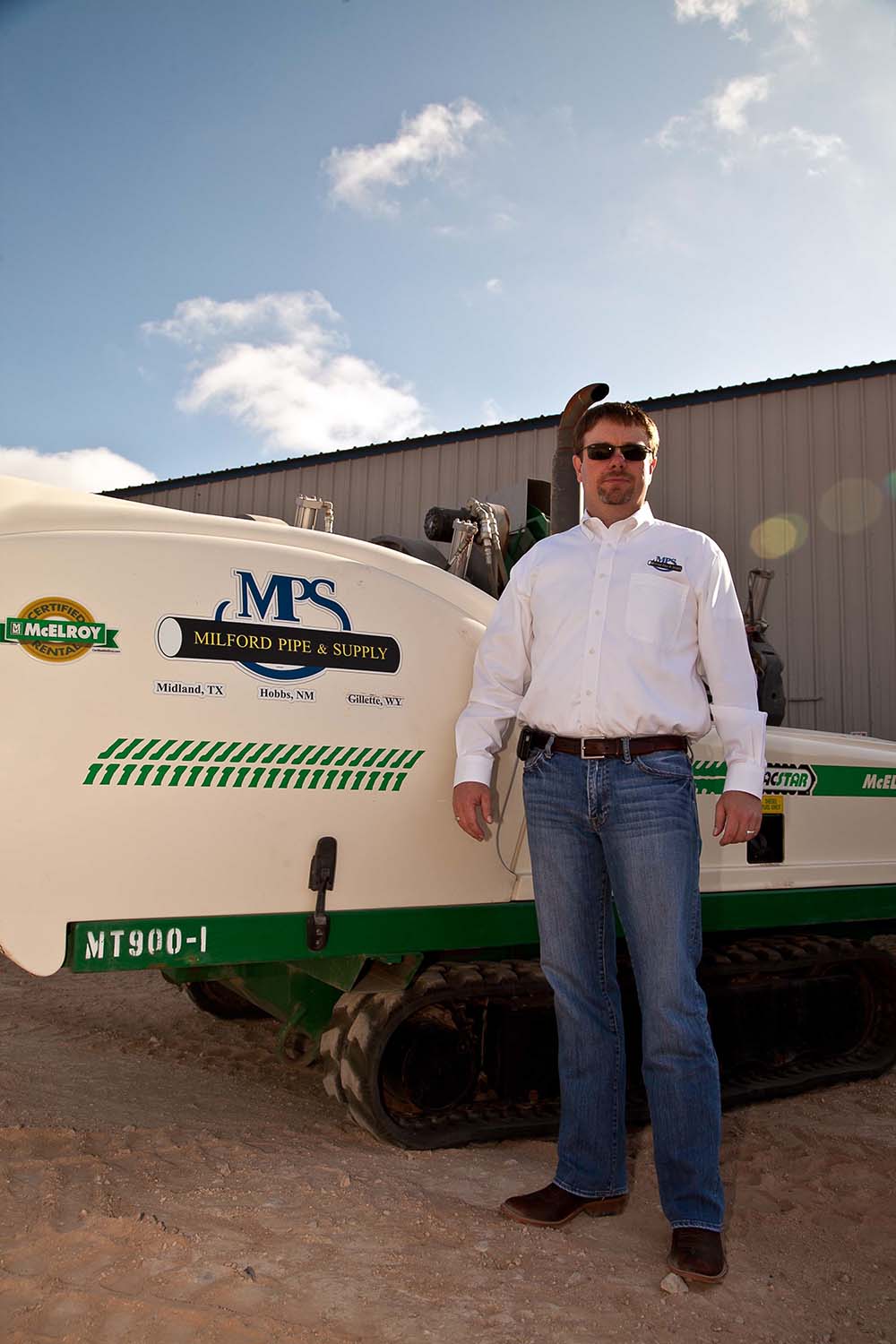 A prime example of a new breed of leadership that’s arising in the Basin, Shawn Beard is a Gen X-er who is a mix of Old School and New, leading a limber, lean, responsive, energetic operation into bold new times. by Jesse Mullins Even in boom times, it takes something special to take a two-person […]